The final recommendations from the Tenders Guru consortium, comprising Access Info, Civio, ePaństwo, Funky Citizens, and K-Monitor, urge the Commission to act swiftly with measures such as requiring all public procurement data to be published in real time as open data using the Open Contracting Data Standard.

The Tenders Guru recommendations stress the need for transparency of smaller amounts of spending, below national thresholds, to avoid contract splitting and to identify possible bid cartels. Opening up company ownership registers is also urgently needed to identify bids from fake companies, a problem that came to public attention during the pandemic.

“Fully open procurement and company ownership data should be part of the conditionality for receipt of pandemic recovery funds,” said Helen Darbishire, Executive Director of Access Info, adding that “In the medium term the EU Directives need modifying, but if the Commission is concerned about avoiding misuse of the massive spending it is doing right now, then it must act immediately to ensure greater transparency.”

The Tenders Guru project has also developed a series of recommendations for project partner countries: Hungary, Poland, Romania and Spain. Recommendations will be disseminated widely, with specific recommendations being made to the Council of Europe’s GRECO anti-corruption mechanism, and for the Organisation for Economic Cooperation and Development. These include strengthening conflict of interest mechanisms.

“The difficulties obtaining company ownership data in Romania makes it hard to identify patterns that could point to corruption. Conflict of interest information for direct awards is also not available, something which was already a problem with emergency procurement during the pandemic and is likely to continue with the recovery funds,” said Elena Calistru, Director of Funky Citizens, Romania.

“As organisations investigating corruption, our ability to do our work is seriously undermined by the current poor state of procurement data in Europe: it is scattered, unstructured, and unverified, with key data such as contract modifications missing, and often significant delays in publication,” explained Sandor Lederer, Director of K-Monitor in Hungary, one of the members of the research team.

The report contains specific recommendations to the EU to strengthen the EU Directive 2014/24 on Public Procurement, and others directives such as the Open Data Directive.

“We need procurement data to be included as a high-value dataset in the Open Data Directive and we need specific standard-setting from the Commission on what constitutes ‘confidential data’ as we found in Hungary and Poland that confidentiality is being abused to redact essential information from the published procurement contracts,” said Krzysztof Izdebski, of ePaństwo Foundation in Poland.

The Tenders Guru findings and recommendations are being presented at a series of European and national events, including on 24 June at the Democracy and Governance Practice Retreat 2021.

A further recommendation to EU Member States is that they join the Open Government Partnership if they are not yet members (in Europe, Belgium, Cyprus, Poland, and Slovenia are not members, and Hungary was a member but left the Partnership in December 2016). For those that are members, governments should include open contracting and open company data commitments in their national action plans. 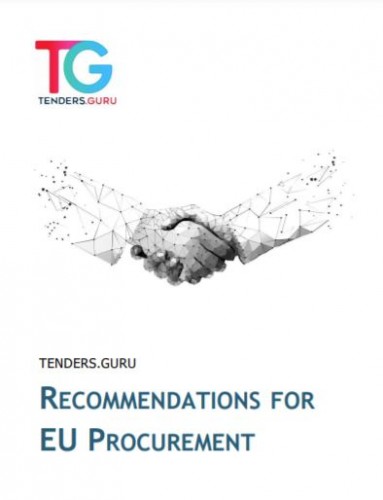 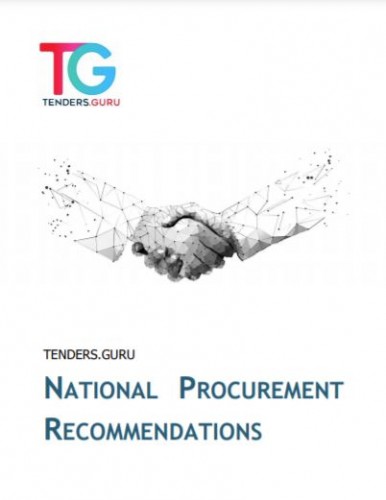